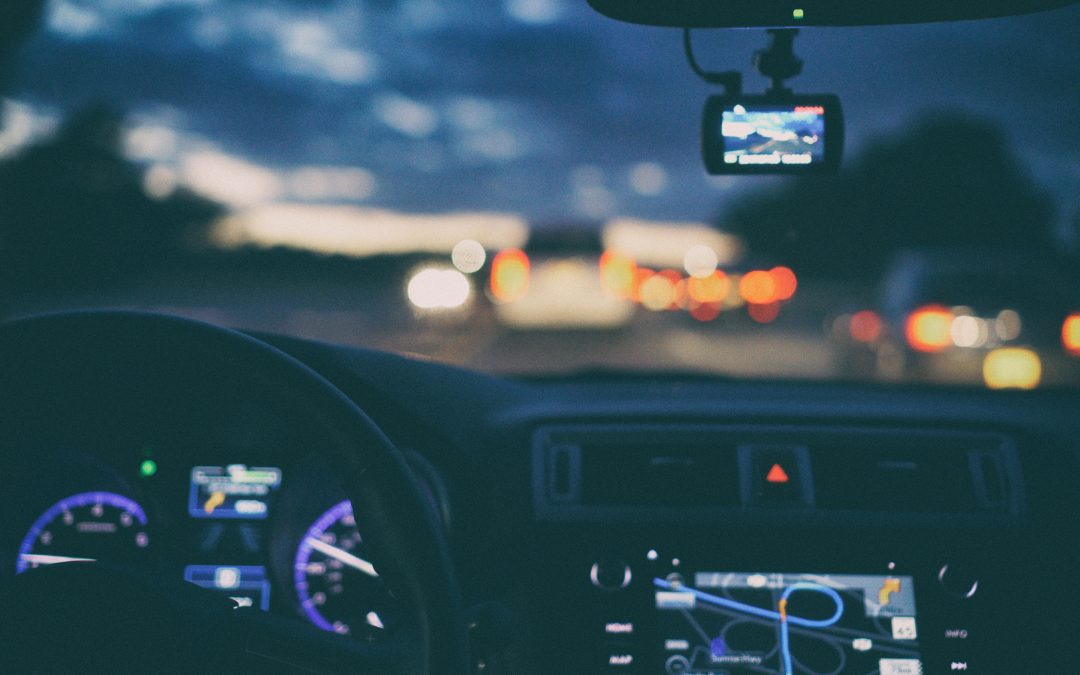 What is Ozone? What is an Oxidizer?

Clean water for chickens to drink can eliminate the risk of water-borne disease transmission. Through fecal pollution, epithelial desquamation, other discharge from the birds, or adulteration at the water’s source, contaminated water can rapidly spread disease to the flock; bacteria like E. coli and salmonella and viruses such as herpes virus can spread among birds through their drinking water. Treatment of these bacteria and viruses, whether through medications or vaccinations, can be rendered less effective if the poultry continue to drink contaminated water. Moreover, any diseases present in the flock can potentially be passed onto their eggs, making the purification of their water source vital to keeping the flock healthy. Clean drinking water can not only prevent disease, but also decrease rates of mortality.

Ozone, despite its relatively common use as an oxidizer, can produce dangerous byproducts and damage materials commonly found in automobiles, such as steel and leather.  Ozone can have a negative impact on textiles and other materials relevant for the car rental industry. “Materials such as rubber, electrical wire coatings and fabrics” can be susceptible to bleaching or other damage from ozone use, according to the Environmental Protection Agency (US EPA, 1996).

The Environmental Protection Agency most vehemently warns against ozone generator machines for air purification purposes, but they also warn against ozone air purification in unoccupied spaces due to potential harmful health effects. The agency warns that little is known about the chemical by-products left behind by ozone, and that the health effects from ozone generator machines could potentially transfer over to ozone gas treatments. These negative health effects from ozone machines include respiratory issues, such as increased sensitivity to infection, irritated lung tissue, and declined lung function.

What is a Safer Oxidizing Solution than Ozone?

Chlorine dioxide gas is a scalable solution that works to protect and sanitize vehicles in a way that ozone does not. Chlorine dioxide gas works by expanding to fit the container that it’s in, meaning that wherever the odors in a car can reach, the gas can equally expand and eliminate the odor at its source. The gas works quickly and effectively–in as little as four hours for some smaller vehicles–while not damaging the textiles within the car. Chlorine dioxide gas, at the proper concentrations, has far greater material compatibility than ozone, as it does not have a bleaching effect on rubber, electrical wire coatings, or fabrics. PureLine’s PureVista is a water-activated chlorine dioxide gas generation system. Simply add water, close the vehicle doors and vents, and let the 2 hour treatment commence. Cigarette, marijuana, and cigar smoke odors will be eliminated at a molecular level due to the oxidation properties of PureLine’s chlorine dioxide gas. To learn more, fill out the form below to see how easy it is to eliminate smoke odors.