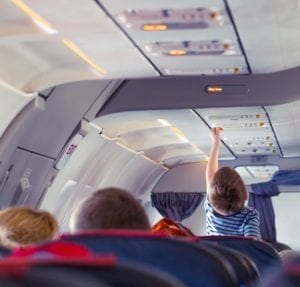 Safety is one of the cornerstones of the airline industry. Passengers freely travel with an expectation the plane and cabin are safe giving them a sense of security. Are you confident that your methods of wiping down the cabin and cockpit are eliminating the risk of spreading mold, mildew and odor causing bacteria? Can you assure your passengers that your aircraft has been properly disinfected? How can you be certain? 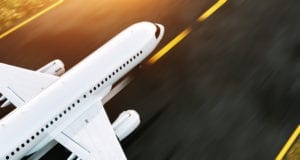 PureLine’s chlorine dioxide (ClO2) gassing solution is an efficient and effective means of treating your aircraft. Chlorine dioxide was used to successfully decontaminate the Washington, D.C. Hart Senate offices, other buildings, and mail, after becoming contaminated with anthrax in 2001.

The treatment significantly reduces the element of human error of missed surfaces from other options. PureLine’s chlorine dioxide (ClO2) gas treatments expand to decontaminate any surface touched by air.

PureLine treatments are completed in 4 to 8 hours and leave no residue so there is no need for cleanup following an application.