Best Practices and Solutions in Preventing a Legionella Outbreak 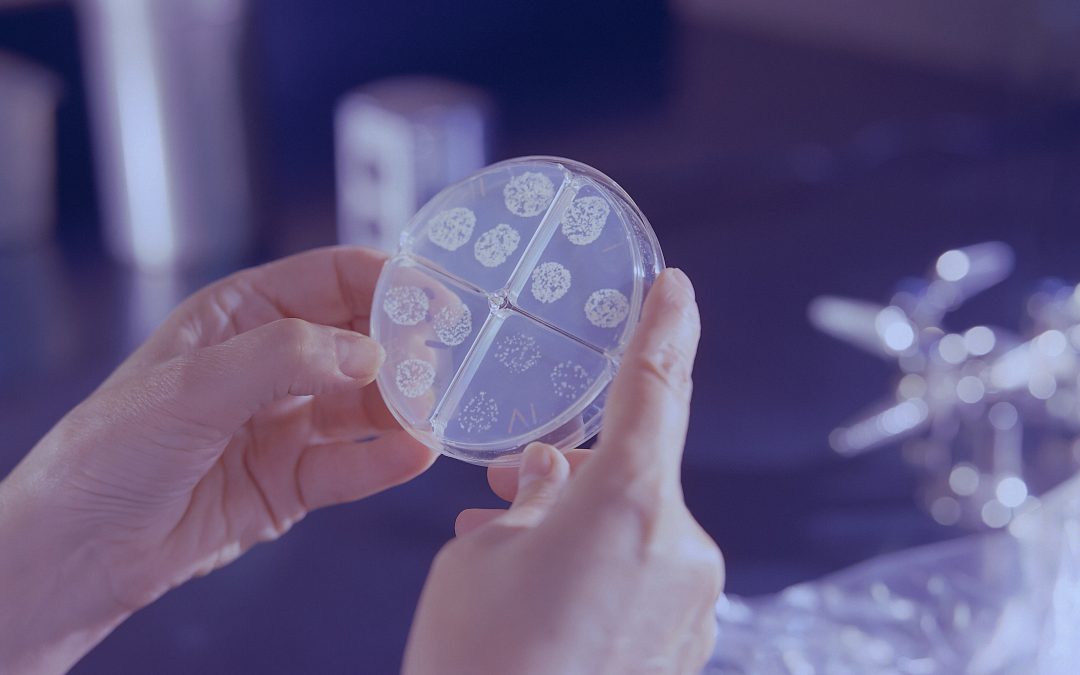 Legionella refers to a gram-negative bacteria, which requires the presence of cysteine and iron to grow. This bacteria grows in freshwater environments, occurring in nature in lakes, streams, rivers, and groundwater. Legionella can also thrive in man-made freshwater environments, which is a common source of infection for humans. When inhaled, the Legionella bacteria can have some potentially dangerous effects on humans, particularly on the elderly and immunocompromised.

What is Legionnaires’ Disease?

Because the Legionella bacteria thrive in freshwater environments, Legionnaires’ Disease most often presents when humans come into contact with fresh water through man-made water structures, such as through a showerhead, a hotel cooling tower, or even a decorative fountain. When water with Legionella bacteria in it is ingested, the person can become infected with Legionnaires’ Disease or Pontiac fever. Pontiac fever is a milder version of Legionnaires’ disease, which typically presents through a fever and aching muscles, and lasts less than a week, not requiring medical treatment. If the exposed individual contracts Legionnaires’ disease, the symptoms will be more severe, more closely mirroring those of pneumonia. Most common symptoms include a cough, shortness of breath, fever, aching muscles, and a headache, with some less commonly reported symptoms being diarrhea, nausea, and general confusion. Legionnaires’ disease also lasts longer than Pontiac fever. The infection can be confirmed by a chest x-ray, urine test, or a phlegm sample. If confirmed with Legionnaires’ disease, medical professionals will prescribe a course of antibiotics to ensure the infected individual makes a full recovery, which happens to nine out of ten infected individuals on average (Centers for Disease Control and Prevention, 2022).

How Can Individuals Protect Themselves From Legionnaires’ Disease?

Unfortunately, a great deal of the preventative measures necessary to control Legionella growth can only be done by facility managers of sites with large-scale water systems. Generally, there are some routine steps which individuals can employ to prevent waterborne germs and illnesses at home, even beyond Legionella and Legionnaires’ disease. According to the CDC, some of the best of these practices include flushing faucets and showerheads which have not been used recently, disinfecting all devices which use water, communicating with one’s water utility, keeping private water sources safe, and checking in with one’s building manager (Centers for Disease Control and Prevention, 2022). Specifically for Legionnaires’ Disease, beyond one’s own home, it’s important to follow the CDC’s guidelines regarding hot tub usage and car fluid replacement. Testing the water before using a hot tub or asking questions about hot tub maintenance can be helpful prior to enjoying a jacuzzi experience. Moreover, Legionella growth can be prevented by ensuring that automobiles’ windshield wiper fluid tanks are only filled with windshield wiper fluid recommended by the vehicle manufacturer, as filling the tank with water, while seemingly benign, can actually foster bacterial growth.

How Can Hotels, Hospitals, and Other Large-Scale Building Managers Protect Their Clients From Legionnaires’ Disease?

According to the Centers for Disease Control and Prevention, “9 in 10 CDC investigations show almost all outbreaks [of Legionnaires’ Disease] were caused by problems preventable with more effective water management” (Centers for Disease Control and Prevention, 2022). Thus, it’s absolutely vital for anyone with control over large-scale building water systems to maintain effective control over bacteria growth in water sources. Sink faucets, hot water tanks and heaters, large plumbing systems, and cooling towers are common sources of water contamination for businesses, meaning that it’s important to ensure that Legionella is not festering in any of these large-scale water sources.

Chlorine dioxide is an oxidizing biocide that has been proven effective in eliminating Legionella bacteria from cooling towers and other water sources. Chlorine dioxide eliminates bacteria at the source in as little as four hours, and is used to treat outbreaks across industries such as food processing, hotel and hospitality services, and healthcare facilities. PureLine is home to world-class experts on effective bacteria growth management, with over 25 years of experience in water treatment for bacteria. To see if your business’s water treatment system could qualify for chlorine dioxide treatment, either as a preventative measure or in the case of a confirmed outbreak, fill out the form below.