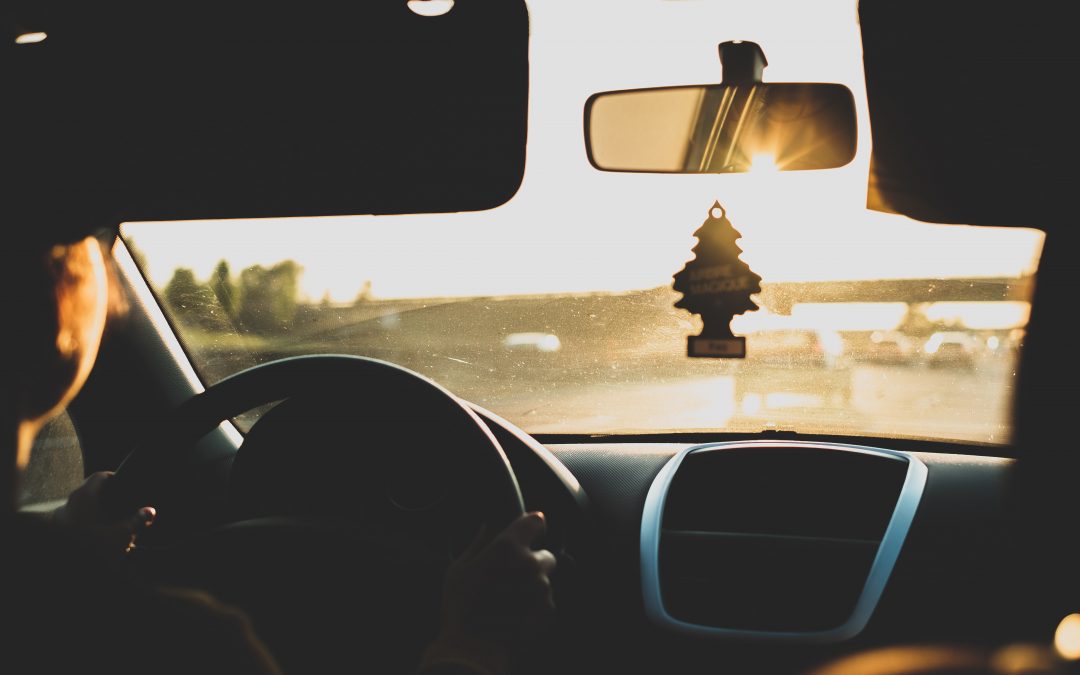 How do Car Air Fresheners Work?

Sports gear, fast food, pets, and smoke, among many other pesky odors, seem to linger in cars for extended periods of time, despite typical efforts of rolling down windows or increasing air flow. Thus, many turn to car air fresheners, which can be seen as a cheap, easy way to deal with the issue of unpleasant odors. At best, the smells emitted from their air fresheners mask the invasive car odors, but scientists are increasingly looking into what these products, at their worst, can do to the drivers’ and passengers’ health. Whether a car vent clip, a hanging ornament, or a spray, these air fresheners can be harmful over long periods of time.

Why Can Air Fresheners be Dangerous?

A study done by Sanghwa Kim et al. for the Journal of Toxicological Sciences (2015) found that air fresheners can be dangerous in two distinct ways: through the compounds the fresheners themselves emit, and the reactions that can occur when the compounds react to ozone. This first type of danger varies depending on the ingredients in the product itself, but symptoms typically include sensory irritation, unpleasant respiratory symptoms, and lung dysfunction. Kim et al. found that when these compounds react with ozone, they produce harmful secondary pollutants, ranging from formaldehyde to secondary organic aerosol (SOA). These secondary pollutants can be harmful to the central nervous system, cardiovascular system, hormone levels, and pulmonary system. Similarly, a study done by Steinemann et al. in 2020 analyzed twelve different types of car air fresheners, and found that all emitted at least one potentially hazardous compound. Despite labeling with buzzwords of “natural” or “green” all of the products studied emitted at least one harmful volatile organic compound (VOC) that was not listed on the product’s label. These VOCs can be harmful to humans, particularly in small enclosed spaces, such as taxi cabs, rental cars, and individual automobiles.

Chlorine dioxide (ClO₂) is a compound consisting of chlorine and oxygen, which work to eliminate pathogens at the source instead of masking their odors. While an air freshener relies on a more pungent scent to mask pesky odors, ClO₂ gets to the root of the problem by breaking up molecules which produce unpleasant odors. PureLine has been in the sanitization and fumigation business for 25+ years, with significant experience using the compound to eliminate odors in cars. PureLine’s PureVista (PV) Fast Gas can be put into a car overnight to eliminate odors by the morning. Fill out the contact form below to learn how PureLine’s solutions could work to get rid of odor-causing bacteria instead of simply masking it.