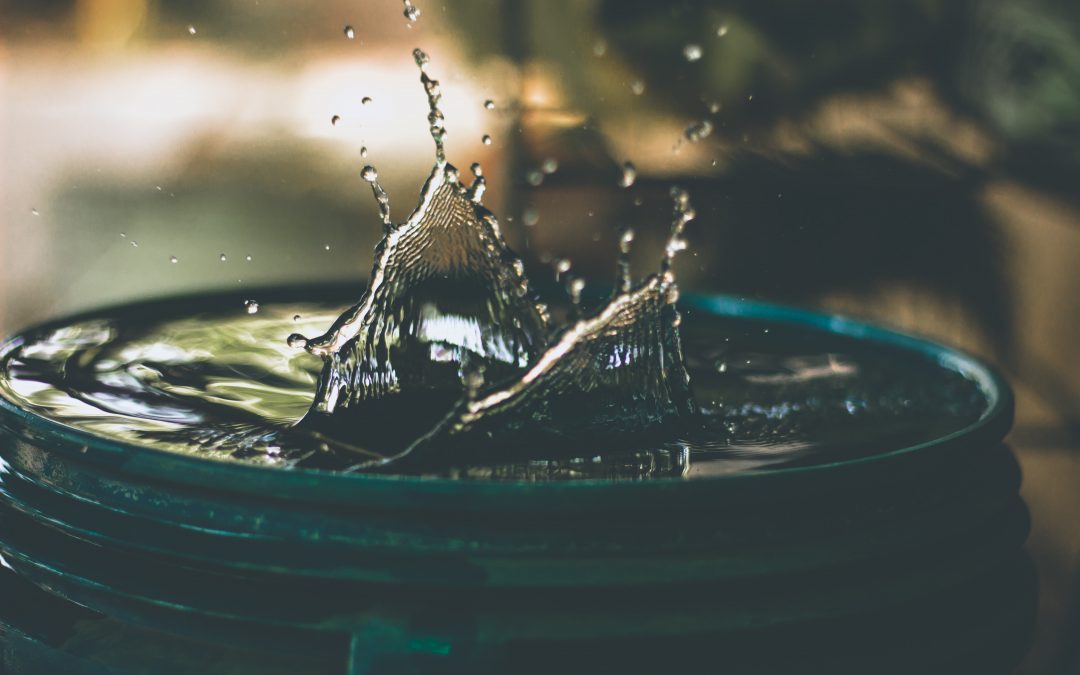 What is Produced Water?

“Produced water” is a term often used to describe the liquid discharge from oil fracking sites, but it can be confusing for those who aren’t familiar with oil and gas. The fracking process uses water from start to finish, but the water changes in composition throughout the operation. A great deal of water comes back up from horizontal wells, but its chemistry is different upon its return to the ground, as it’s polluted by the rock under Earth’s surface, metals in the layers of the Earth’s crust, natural radioactive substances, and a number of chemicals required for the drilling process. The exact composition varies greatly, depending on the specific procedures of the fracking company, the geographic location of the drilling site, and a number of other environmental and procedural factors. Regardless of its precise composition, the United States Environmental Protection Agency (EPA) prohibits fracking organizations from simply disposing of the produced water in normal water disposal sites.

Fracking experts are faced with two common solutions to the dilemma of produced water: they can either purify it, or inject it back into the ground. Underground injection is mostly self-explanatory, and while it might save fracking companies costs on moving the water to a purification plant, it disposes of what could potentially be repurposed for a number of practical purposes. Underground injection might seem like the “easier” option, but the EPA argues that it’s relatively wasteful of what is unfortunately scarce or otherwise needed across the United States. If the oil and gas industry were to entirely turn away from underground injection, there would need to be a bigger focus on the purification of produced water; the produced water must be disinfected prior to being put into use for agricultural or electrical purposes. This regulation from the EPA was put into place to protect livestock and humans alike from coming into contact with potentially hazardous produced water, although it brings about a number of logistical problems for organizations wishing to dispose of tons of water after drilling.

Chlorine dioxide, ClO2, is a chemical compound with a variety of applications in both liquid and gaseous forms. The compound is safe in the right quantities and can be used for a wide range of applications, from household odor elimination to large-scale viral disinfection. One of said applications is indeed purifying produced water from fracking sites, as the gas rapidly kills bacteria, viruses, and other unwanted parts of the liquid.

How Can Chlorine Dioxide Clean Produced Water From Fracking Sites?