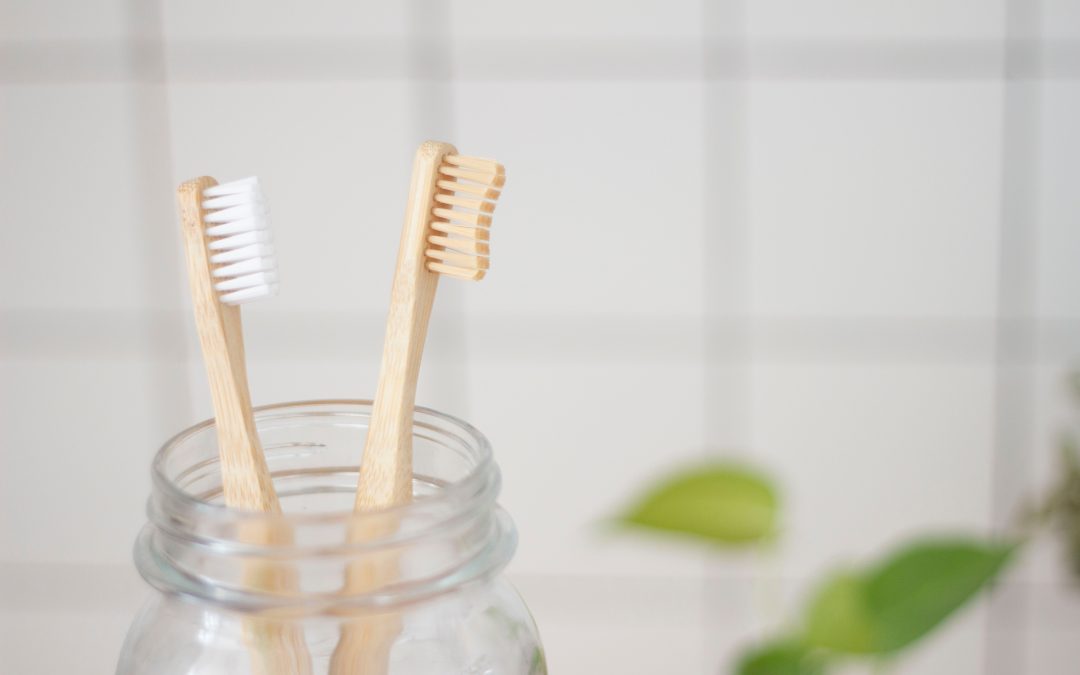 Halitosis is the standard medical term for bad breath; halitosis is a catch-all for the pesky odors that can result from dry mouth, poor dental hygiene, inadequate brushing habits, or a genetic predisposition to bacteria amalgamation in the oral cavity. Plaque buildup and under-tongue bacteria can be particularly consequential in the malodor. Halitosis can cause physical discomfort for the afflicted individual, along with feelings of shame or embarrassment.

Chlorine dioxide (ClO₂) is a compound consisting of chlorine and oxygen which is occasionally added to oral hygiene products. Chlorine dioxide is most often added to mouthwashes, as its addition to a mouth-gargle can be effective in killing the odorous bacteria or otherwise preventing problematic plaque accumulation. As a supplement to a consistent flossing and brushing routine, there has been discussion in medical circles about the power of limited doses of ClO₂ in creating an effective, halitosis-fighting mouthwash. Thus, chlorine dioxide has increasingly been studied in academic settings focusing on innovative strategies to fight bad breath, piquing the interest of respected researchers across the globe.

What are some outcomes of the chlorine dioxide studies on halitosis?

A study published by M.D. Bestari et al. (2017) in preparation for the Physics and Technologies in Medicine and Dentistry Symposium found that swishing with chlorine dioxide is helpful in combating halitosis in two specific ways: preventing plaque formation and limiting the buildup of volatile sulfur compound (VSC), one of the main causes of halitosis. Similarly, a piece published by S.S. Lee et al. in 2018 found that in as little as three weeks of twice-daily use, an unflavored chlorine dioxide mouthwash produces a “clinically relevant” reduction in unpleasant oral scents. The eight-week long study indeed proved the effectiveness of the chlorine dioxide mouthwash in fighting the often stigmatized ailment of halitosis.

Lee et al. and Bestari et al.’s work is simply a small sample of the significant scientific literature investigating the benefits of chlorine dioxide usage in killing pesky bacteria. The compound has plentiful positive effects for personal health when used properly with the guidance of a medical professional.