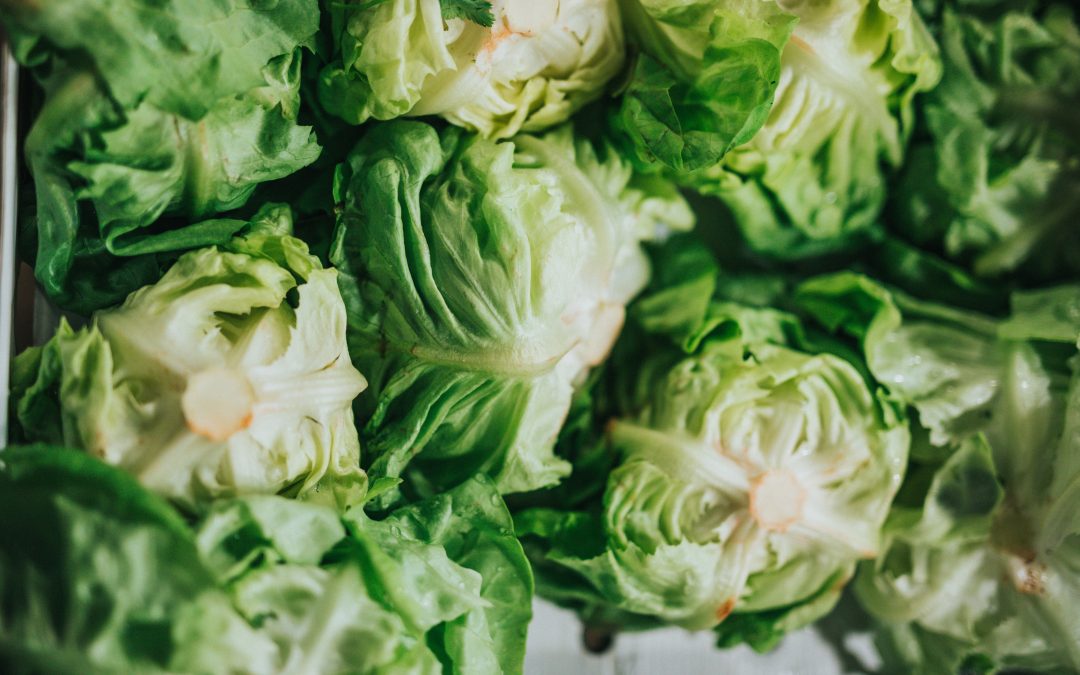 Why is it Important to Wash Produce Before it Reaches the Consumer?

Consumers can easily wash produce at home before consuming it, so why should food processing factories sanitize before shipping the produce out to grocery stores? This is a common and understandable point of confusion. Packing and processing facilities have a responsibility to wash some types of food and produce before it reaches the consumer, as they have access to more extensive sanitizing and cleaning practices. The practices themselves vary depending on the product, but many fruits and vegetables found in grocery stores have undergone extensive sanitation and disinfection processes before they even get tossed into a shopping cart.

What are Standard Produce Washing Practices?

First, it’s important to note that not all crops are created equal in terms of durability in intense washing. Think of an apple versus a pineapple: the skin of an apple is commonly consumed, while the thick skin of a pineapple is quickly tossed aside, meaning that it’s more important for the skin of an apple to be safe for consumers, while dirt sitting on the skin of a pineapple likely won’t penetrate into the fruit itself. Moreover, some produce cannot withstand some intense factory-level wash processes, such as tender fruits like blackberries, blueberries, grapes, or figs. While these delicate fruits might have different washing practices, crops that are more rigorously cleaned include leafy greens, avocados, cherries, oranges, and root vegetables.

For produce that can withstand washing at the factory level, such as the aforementioned leafy greens and thicker-skinned fruits, the products are put through a postharvest rinse. Sometimes the produce is first put into an agitating tank, which can be used to remove physical contaminants such as pebbles, rocks, etc. from the produce. Most products will then undergo a rinse, which adds a chemical sanitizing agent to water to rid the products of bacteria and viruses. The chemical sanitizing agent ensures that the process wash water (PWW) can be safely used on multiple products; without a sanitizing agent, the water from the rinse could potentially spread contaminants across large batches of produce. Common sanitizers include sodium hypochlorite, ozone, and even electrolyzed water.

Chlorine Dioxide (ClO2) is a chemical compound that is often handled as an aqueous solution; it contains antiviral and antibacterial properties, meaning it’s commonly used to target salmonella, e. Coli, and a number of other nuisances commonly found in food processing facilities. Scientists J.L. Banach et al. published a piece for the International Journal of Food Microbiology on the effectiveness of ClO2 in fresh-cut lettuce processing. The researchers focused on using ClO2 to clean process wash water in a lettuce processing factory, and found that it was an effective sanitizer for PWW, meaning the water could be recycled to wash future batches of lettuce (Banach et al., 2018). This was only a pilot study, and the researchers encouraged further research into ClO2 specifically in washing produce, but it undoubtedly proved that chlorine dioxide can be a safe, effective sanitizer in produce washing scenarios. Chlorine dioxide is gentle, containing only two ingredients (including water), yet the study suggests that it is thoroughly effective in sanitizing PWW for produce washing.

PureLine Solutions has been in the chlorine dioxide disinfection business for over 30 years and has rigorous experience in sanitizing food production factories, including produce-washing facilities. To speak with an experienced food safety expert from PureLine about how ClO2 could sanitize your PWW and food production facilities, fill out the form below.