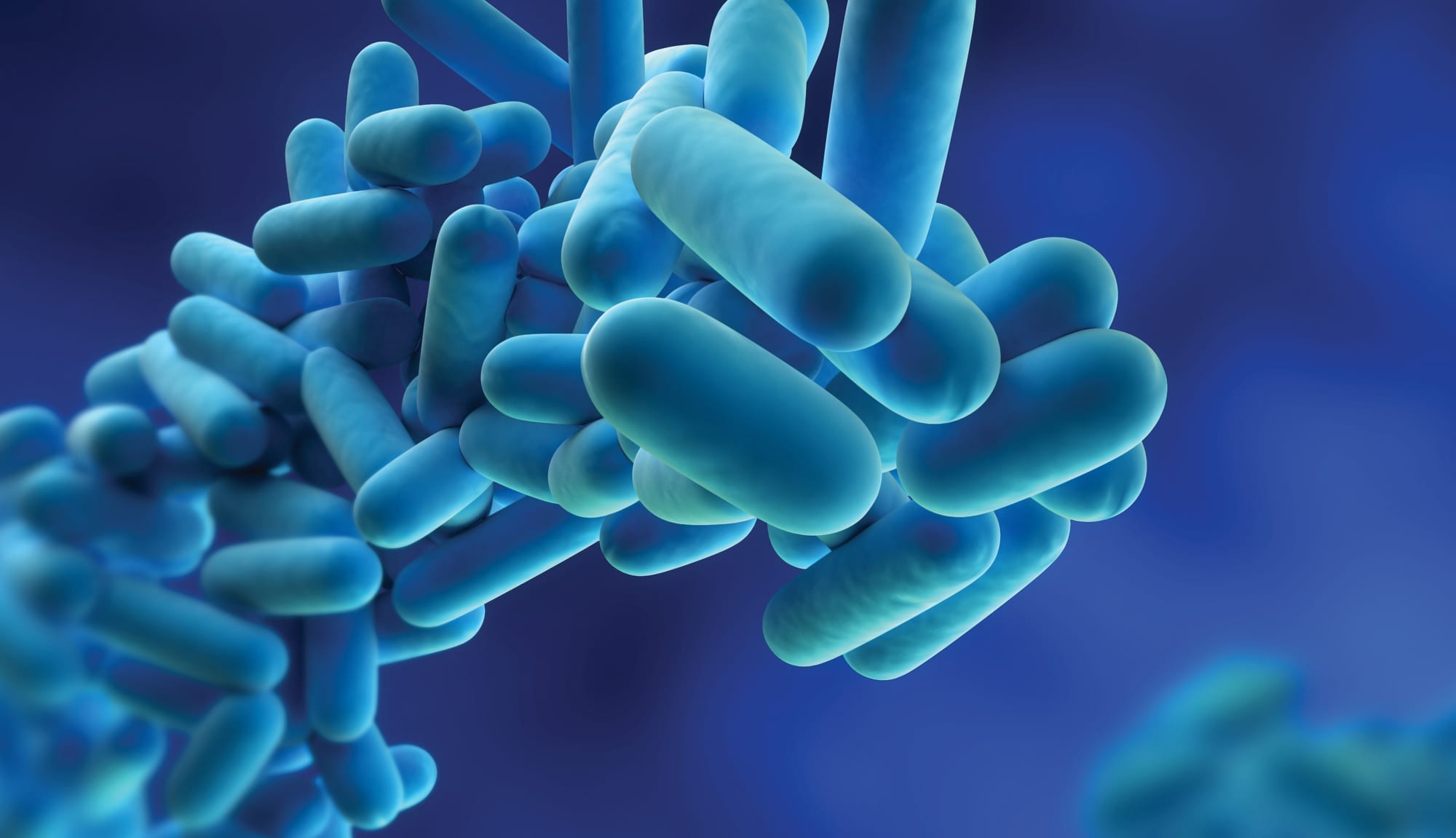 Disinfectants are utilized to improve the efficiency to control and eliminate waterborne pathogens. Oxidants are commonly utilized as disinfectants and have a cumulative effect related to by-product formation in combination with their use. In addition to oxidants, other technologies are also utilized in an attempt to control and eliminate water borne pathogens. Disinfection methods need to be understood and their associated risk.

The SDWA is the primary federal law that protects public drinking water supplies. Under the SDWA, the Environmental Protection Agency (EPA) sets national drinking water standards to protect the public. The SDWA enacts requirements on PWSs, not on product manufacturers. Because of this, there is no disinfectant product approval, registration, or license under the SDWA.

FIFRA defines a pesticide as any substance or mixture of substances intended for preventing, destroying, repelling, or mitigating any pest. The term pesticide includes antimicrobials (e.g., disinfectants, sanitizers) in addition to various other substances used to control pests. Registration of a pesticide product or regulatory compliance of a pesticide device under FIFRA does not mean that it meets the requirements of other environmental and public health protection statutes, including the SDWA. The EPA does not register or approve disinfection products under the SDWA.

Chlorine
“Chlorine” is a generic term for the active chemical – hypochlorous acid – which is a disinfectant. It is formed from several chemicals (elemental chlorine, sodium and calcium hypochlorite) when they are dosed to water. “Chlorination” is the generic term for disinfection using these chemicals.

Monochloramine
“Monochloramine” is formed when ammonia and chlorine are combined. This is known commonly as “chloramination”. Good process control is essential to prevent the formation of strong tastes and by-products. The disinfection capability of monochloramine is poor compared with chlorine. However, it is generally used to provide a disinfectant residual during distribution, rather than being used for primary disinfection.

Chlorine Dioxide
“Chlorine dioxide” is a more powerful disinfectant than chlorine, has a fast reaction time, and does not form Haloacetic Acids (HAA5s) and Trihalomethanes (THMs). Chlorine dioxide is typically generated on demand, usually by reaction between sodium chlorite and hydrochloric acid.

Copper Silver Ionization
“Copper silver ionization is a proprietary disinfection system which is based on copper and silver ions. It has been utilized for the control of Legionella in healthcare, public buildings, and cooling water towers. Most proprietary copper/silver systems use electrolytic ion generators to control the concentrations of the dissolved metals.

Copper silver ionization is only used on hot water systems and the EPA will only register manufacturers to control Legionella only and not eliminate Legionella. Does not have an established EPA contact time (CT) value for inactivation of giardia cysts.

Three disinfectant methods are effective as a secondary disinfectant. Chlorine has a more significant factor in terms of organochlorine by-product formation and is a driver in the implementation of chloramination. In chloramination, chlorine is normally added first as the primary disinfectant for treatment, followed by ammonia after the chlorine contact to form monochloramine prior to distribution. Monochloramine is less effective as a disinfectant than chlorine, but provides a much more stable residual in the piping distribution system, and does not produce additional THMs or HAAs.

Chlorine dioxide is used as a primary disinfectant and in distribution worldwide. It provides a stable residual in the piping distribution system, and does not produce THM’s or HAA5’s. It will prevent and remove biofilm from piping systems. Chlorine dioxide will also control and eliminate pathogens of concern such as Pseudomonas, Mycobacterium spp. and Legionella which are hard to control and eliminate.

The following are the advantages and limitations of the three most effective EPA recognized water disinfectants:

Advantage: Stable residual in clean networks. Potential for using chlorine for both primary disinfection and secondary disinfection. Has an established EPA contact time (CT) value for inactivation of giardia cysts.

Limitations: Chlorine has EPA chemical limits. By-product formation is developed in the form of HAA5’s and THM’s which EPA has set limits. Loss of residual in distribution systems with long residence times. Not effective within EPA control limits to related to the prevention and elimination of biofilm. Can be very corrosive within EPA limits.

Advantage: Stable residual with no significant by-product issues other than what is developed from chlorine. Generally lower rate of taste and odor complaints than for chlorine. Has an established EPA contact time (CT) value for inactivation of giardia cysts.

Limitations: Monochloramine has EPA chemical limits. Needs effective control of process to avoid taste and odor. Little information related to the prevention and elimination of biofilm.

Advantage: Stable residual with no significant by-product issues. Generally lower rate of taste and odor complaints than for chlorine. Prevents and eliminates biofilm. Effective on waterborne pathogens not limited to Pseudomonas, Mycobacterium spp. and Legionella. Has an established EPA contact time (CT) value for inactivation of giardia cysts.

Below is a “Comparison Chart of Water Disinfection Methods” 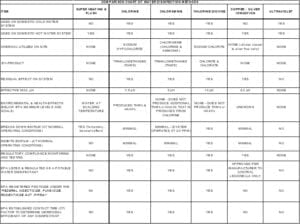 With over 20 years of experience in the manufacture, generation, and application of chlorine dioxide solutions, PureLine specializes in designing and implementing chlorine dioxide treatment solutions utilizing our broad line of proven chlorine dioxide generators and chemical solutions to control and inhibit the growth of mold, mildew, and odor causing bacteria.