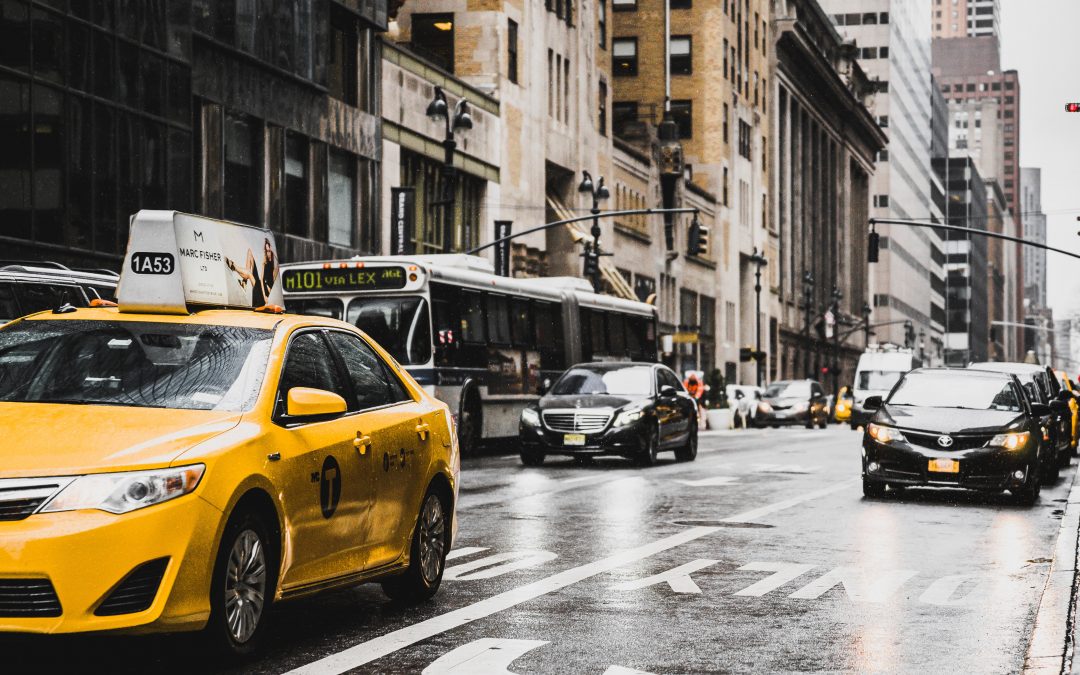 Car odors can be caused by leftover food, smelly sportswear, and smoke byproducts, to name a few scent-causing sources. Instead of using air fresheners to mask the scent, it can be helpful to use an oxidizer, which works at a molecular level to get rid of the scent. Chlorine dioxide, when manufactured at the proper levels, can be a powerful oxidizer that is still gentle enough to use in a place like one’s car.

How do Oxidizers Eliminate Odors?

Aerosol sprays, hanging scented tags, and many other strong-smelling products exist on the market. While these are a common attempt to fix a smoke-smelling vehicle, these typically just emit a headache-inducing scent instead of removing the source of the smoke odor. Chlorine dioxide is an oxidizer, which is an important agent in some chemical reactions. Oxidizers work to actually eliminate the bothersome scent instead of simply masking it. An oxidizer, also referred to as an oxidizing agent, oxidant, or electron recipient, is a reactant that gains electrons from another reactant during a redox reaction. In this chemical process, the oxidizer accepts the electron from the reducing agent, leaving electronegative atoms, often in the form of oxygen, to the substrate. Some common oxidizing agents include potassium nitrate, nitric acid, ozone, and halogens. Oxidizers are used to purify water, store energy, and bleach textiles, to name a few applications. Oxidizers work to combat smoke odors by gaining electrons from the reactants in a number of odors, including bodily fluid residue, pet byproducts, cigarette smells, and marijuana odors.

How does Chlorine Dioxide Gas Work?

Chlorine dioxide gas works by expanding to fit the container that it’s in, meaning that wherever the odors in a car can reach, the gas can equally expand and eliminate the odor at its source. The gas works quickly and effectively–in as little as four hours for some smaller vehicles–while not damaging the textiles within the car. Chlorine dioxide gas, at the proper concentrations, has impressive material compatibility, meaning it does not have a bleaching effect on rubber, electrical wire coatings, or fabrics. The oxidizers work at a molecular level to get rid of the foul odor-causing agents, meaning that the odor is eliminated at the source instead of simply masked.

PureLine’s PureVista is a water-activated chlorine dioxide gas generation system. Simply add water, close the vehicle doors and vents, and let the 2 hour treatment commence. Cigarette, marijuana, and cigar smoke odors will be eliminated at a molecular level due to the oxidation properties of PureLine’s chlorine dioxide gas. PureLine is home to a team of innovative chemists, manufacturing engineers, environmental chemists, and other world-class experts dedicated to using chlorine dioxide to sanitize, fumigate, and deodorize products across industries. PureLine has almost three decades of experience in using chlorine dioxide gas to deodorize enclosed spaces, including vehicles. Fill out the form below to get connected with a PureLine representative who can assist you in purchasing Pure Vistas for any foul-smelling odors.