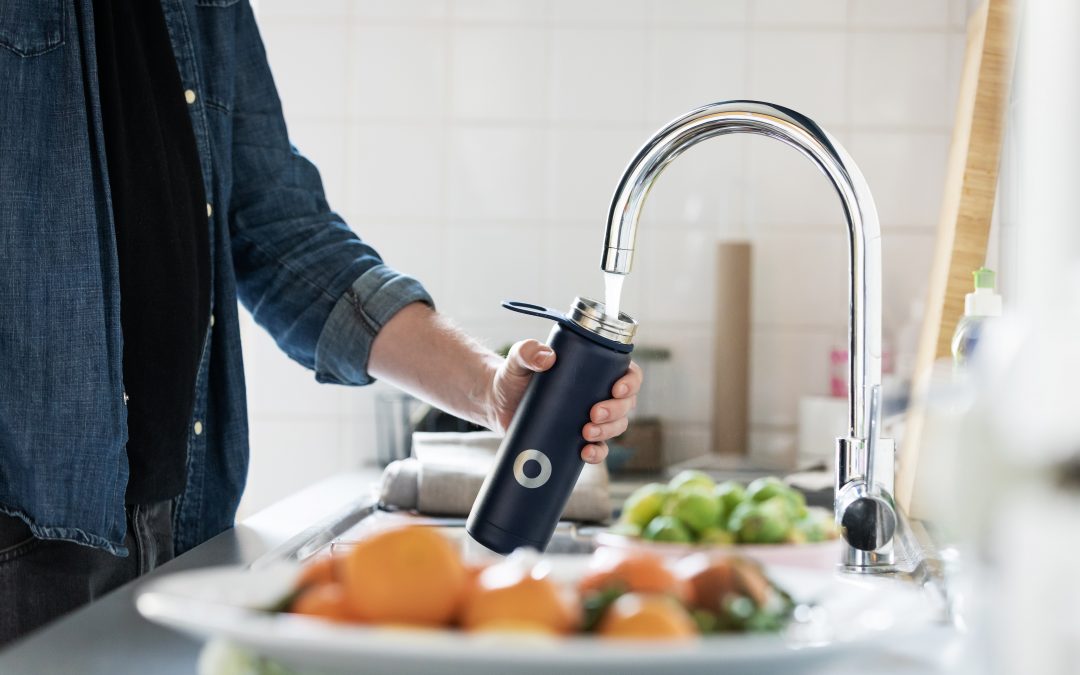 Who is in Charge of Regulating Safe Drinking Water?

The Environmental Protection Agency (EPA), created in 1970, was tasked with regulating the United States’ drinking water supply in 1974 after the Safe Drinking Water Act (SDWA) was passed by the House of Representatives and the Senate. Congress passed the act in ‘74 in an effort to combat significant threats to quality drinking water, such as improperly disposed chemicals, animal and human waste, and naturally occurring contaminants.

Who Does the SDWA Apply to?

How Does the SDWA Set Its Standards?

The Safe Drinking Water act is based on the EPA’s national drinking water standards, which were created with the most vulnerable populations, such as infants, pregnant women, the elderly, and immunocompromised individuals, in mind. The EPA has a multi-step process of setting its primary drinking water standards. The first part of this process is identifying contaminants with potential of negative health outcomes that occur in drinking water, then the agency sets a maximum contaminant level for the aforementioned substances. The SDWA relies on these existing EPA guidelines for safe levels of common contaminants found in drinking water.

What Does the SDWA Say About Treating Water?

The SDWA stresses the importance of protection and prevention when it comes to safe drinking water. Both state governments and private water suppliers alike are expected, under the SDWA, to conduct routine assessments of water  sources. The SDWA also outlines guidelines for states as they implement any new water systems, ensuring that they have the capacity to provide safe drinking water which meets the EPA’s guidelines for quality.

To go above and beyond the treatment and guidelines mandated by the EPA through the Safe Water Drinking Act, local municipalities and private water suppliers can implement further reinforcement to maintain safe drinking water. Chlorine dioxide, a gentle yet powerful disinfectant, is deemed safe by the Environmental Protection Agency and the World Health Organization (WHO) for concentration at ≤0.80 ppm, as this level of chlorine dioxide is known to be not harmful to human health. Chlorine dioxide works to eliminate many contaminants deemed harmful by the EPA at the source.  PureLine is an industry-revered company with significant experience in supplying chlorine dioxide generators to municipal water facilities. Fill out the form below to learn more about the chlorine dioxide generators offered by PureLine for your water treatment facility.